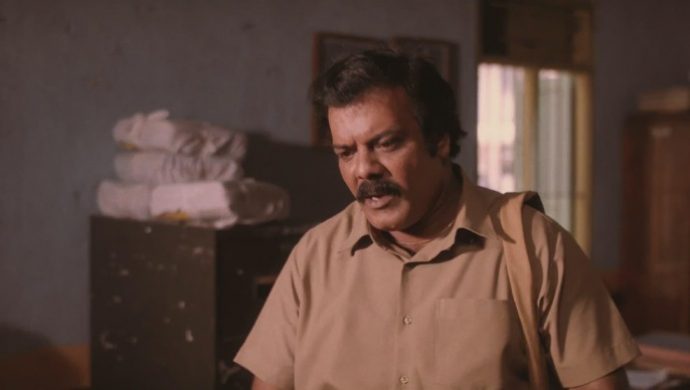 Searching for the next engaging binge watch while you and your family stay indoors? ZEE5 is making several series in its premium content now free to air, but one episode at a time. Postman is the story of Raja, an ardent Rajinikanth fan and an employee of the Indian Postal Services. On the first episode of Postman, Raja, starts his daily routine in 1995 at Madras. He works as a postman to support his grandmother and infant daughter.

Missed out on the latest episode of Postman? Watch it here:

On the release date of Rajnikanth’s superhit film Baasha, Raja is asked by his senior to deliver eight extra letters. He is distracted by Rajnikanth fans dancing in front of the theatre and goes for the movie instead of delivering the letters. On his way back, he meets with an accident and soon gets admitted to a nearby hospital.

The doctor tells his grandmother that he is in a coma and asks them to wait for him to wake up. His grandmother takes his bags home and takes an oath in front of God to not open the letters until he wakes up. After 23 long years, Raja suddenly wakes up from his coma to realise that his daughter has grown up.

Raja is saddened to hear about the death of his grandmother and tries to cope with the new surroundings. His daughter helps him with his physiotherapy and tells him about how the world has changed around him. When he is presented with his old bag and letters, Raja gets an idea to deliver the letters after 23 long years.

Raja’s daughter supports his decision and is happy to see her father walking again with a new aim. Raja tells her how he wants to see the reaction of people after he delivers the letters. As both embark on a journey to complete Raja’s duties as a postman, what surprises will they find on their way? Stay tuned to find out!