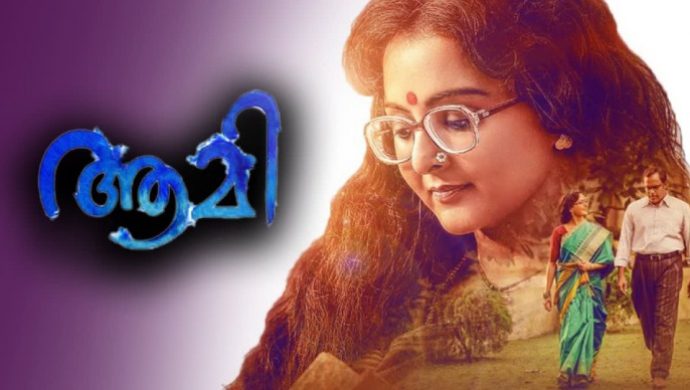 Aami by renowned director Kamal is based on the life of one of the most celebrated writers, Kamala Surayya, also known as Madhavikutty. The author is known for her short stories and poems which took an unconventional jab at conservative societal norms regarding women. The movie showcases an amazing performance from Manju Warrier who received critical applause for her brilliant portrayal of the writer.

Missed out on Aami featuring Manju Warrier? Watch it here on ZEE5:

Here are several reasons why Aami should be on your must-watch list this International Women’s Day: