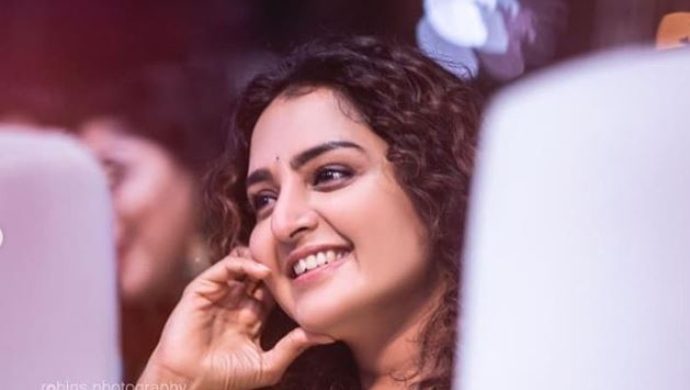 Even with all the glorification of gender equality, women face all sorts of subjugation in the contemporary sharing workspace. With conservative societal norms that let down women on a routine basis, the struggles that modern-day working women face are many. Even in the film industry, women face similar obstacles and find it hard to make an impact with the male-centric scripts that work for mass appeal. Amy actress Manju Warrier’s lesser-known come back story is relevant and inspiring on these grounds as many working women can resonate with her struggle.

Missed out on Manju Warrier’s  Mohanlal? Watch it here:

Manju Warrier made her debut in the Malayalam film industry with her evergreen performance in the hit film Sakhyam in 1995. Since then she has been a part of more than forty commercially successful films, including Ee Puzhayum Kadannu and Aaram Thampuran. The actress soon became Malayali’s favourite actress for her mesmerising portrayal of varied roles. Did you know that Manju Warrier has won the National Film Award and Kerala State Film Award for her roles in Kannezhudhi Pottum Thottu and Ee Puzhayum Kadannu?  The actress left the big screen after Kannezhudi Pottum Thottu in 1999, soon after her marriage to actor Dileep.

The decade long break from Manju Warrier made it impossible for her to return and compete with the new heroines of Malayalam. But Manju Warrier was not ready to give up and she made the message clear when she surprised everyone with her comeback in 2014 with the film How Old Are You?

Manju filed a divorce with Dileep and the couple separated in 2015. From 2014, she has featured in more than 20 hit films, with memorable performances in movies like Lucifer, Aami, Odiyan and Mohanlal. Manju Warrier is back to being one of Malayalam’s A-listers and continues to inspire us with more hit films from her. The actress is an inspiration for all of us who are struggling to pick up from where we left off, to follow what we love. More than the memorable roles, Manju will stay in all of our hearts for her resilient spirit and inspiring comeback.