Women’ Day Special: Why Prathi Poovankozhi Featuring Manju Warrier Is A Must Watch 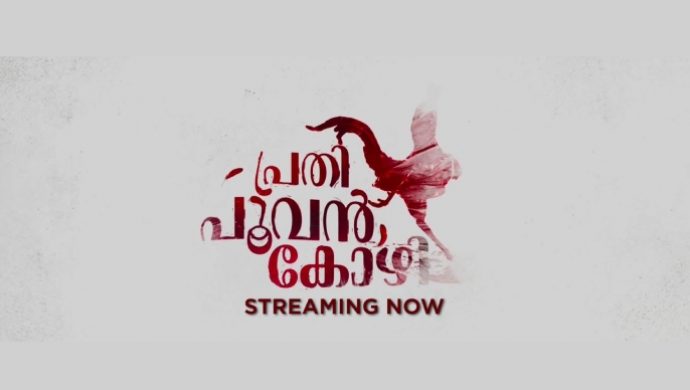 Featuring Manju Warrier and Saiju Kurup in lead roles, Prathi Poovankozhi, directed by Rosshan Andrews is an inspiring tale of a young women’s search for justice, despite the many challenges she faces. The movie discusses an issue desensitised from the normalcy of it in modern society and brings out reasons why being vocal about the same is the immediate remedy.

Missed out on the Prathi Poovankozhi featuring Manju Warrier? Watch the trailer here:

The movie tells the story of Madhuri, a salesgirl in a textile shop essayed brilliantly on-screen by Manju Warrier, who gets assaulted on a bus by a market place goon Antappan, played by Rosshan Andrews. The movie follows her search for justice and the inspiring tale of a young woman who is willing to pursue a dreaded criminal to take revenge.

Phenomenal performance by Manju Warrier: With her powerful performance as Madhuri in the movie, Manju Warrier once again tells the industry that she is a definite contender for the title of Malayalam’s lady superstar. She effortlessly transforms into Madhuri who is humiliated by a local goon and perfects the character through her journey for revenge.

A loud social message: Directed by renowned director Rosshan Andrews, Prathi Poovankozhi gives out a well-crafted message to contemporary society. Many a time in the movie, Madhuri is asked to stop her pursuit of vengeance as the man she is following is dangerous. Madhuri’s tale glorifies retributive justice but her past justifies the same. The movie portrays the indifference women face because of a male-dominated system of immediate justice and how women are not supported by the society in their pursuit for justice.

Let us know the other reasons about liking the movie in the comments section below.

Akhilandeshwari a.k.a Aishwariyaa of Chembarathi Gets Candid About Her Shift To Veganism