The actor is a winner of many awards, including the National award for the ‘Best actor.’ 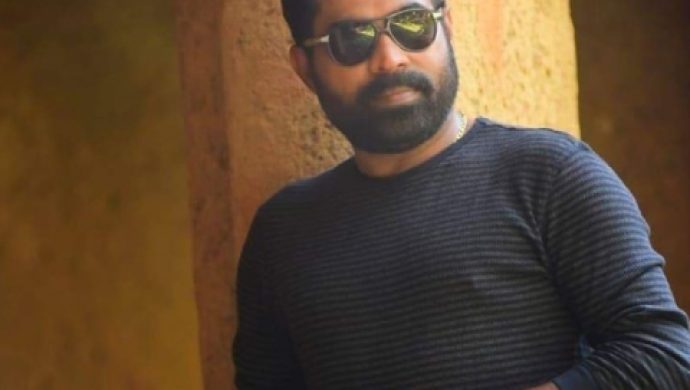 It’s true that Suraj Venjarmood started his acting career with small roles as a comedian, with authentic impressions based on the Trivandrum slang. His recent success in the industry with roles that were noticed and applauded even outside the Malayalam industry, are making him soar higher. He has become an industry brand in terms of character acting, and has proven his consistency with experimental roles.

Before he got his break in the Malayalam film industry, Suraj started out as a stand-up comedian. His flare in mimicry gained him a lot of attention, off the stage as well. He is known for his characters in many Malayalam movies and has garnered recognition for the Trivandrum slang that he attaches with the characters that he plays.

He won the National award for ‘Best Actor’ for his film Perariathavar. Suraj is well known for his roles in feature films and has more than 200 movies to his credit. The actor is quite active on Instagram and is constantly uploading various looks for his characters. Suraj displays a natural ease with his characters and makes them relatable.

With more movies to add to his portfolio of success, the actor is also a part of huge commercial wins from the industry, an example being the recent blockbuster, Madhura Raja. The movie grossed a worldwide total of Rs.42 crore, becoming a huge hit in terms of fan following and commercial success. Suraj continues to amuse us with his versatility in front of the camera, as well as on stage.

Watch An International Local Story, A Comedy Drama About A Doctor Practicing In The US