Valentine’s Day Special: Why Kalyani And Anand Make The Best Couple On screen

Even with all the challenges they face from their families, Anand and Kalyani continue to inspire all of us by being that perfect couple. 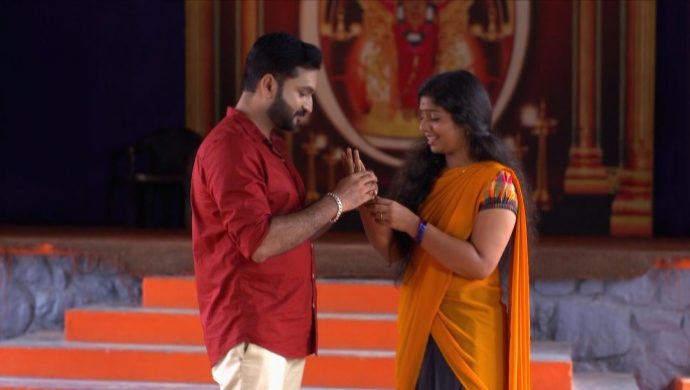 Even with all the disapproving looks from fellow characters like Vilasni, Priyanka and Akhila, Anand and Kalyani continues their journey to happily ever after. Anand is loving enough to look at Kalyani beyond the barriers of status and societal approval, making love the only quotient between them both. The adorable couple from Chembarathi is surely a source of inspiration to all the couples out there trying to fight it out.

Here are the reasons why Anand and Kalyani from Chembarathi make the best couple on screen: