Bored of staying at home? This funny video from Ramesh Pisharody tells you why it’s important to stay indoors the best way possible. 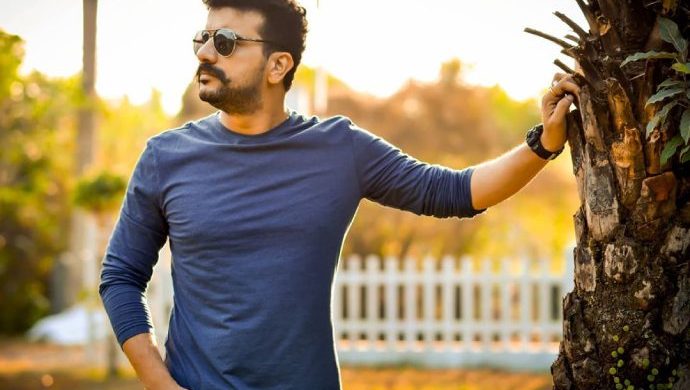 Ramesh Pisharody has been an integral part of the Malayalam comedy scene. Known for his quirky one-liners and mesmerising chemistry with the leads, the Ulta star is one of the most sought-after supporting actors in the industry. But, did you know that Ramesh was a part of Salim Kumar’s comedy troupe in the early stages of his career and first appeared as a comedy lead in TV shows? He was also part of ZEE Keralam TV show Tamasha Bazaar.

Recently he made a funny video on Instagram which was shared by Aju Varghese. The video is a fun story about an individual who gets bored at home, Ramesh warns us in his own quirky way about the importance of staying indoors during the lockdown.

The actor also informs on the precautions that we have to take while we go outside when the lockdown is relaxed. Watch the fun video shared by Aju Varghese here:

Ramesh, essays the role of Purushothaman in comedy-drama Ulta directed by Suresh Poduval. The movie revolves around the fictitious village of Ponnapuram, where women challenge gender roles. Purushothaman leads a male faction against the women and faces trouble when Chandru, a martial arts trainer joins the opposite side.

Featuring memorable performances from Gokul Suresh, Prayaga Martin, KPAC Lalita and Anusree, Ulta is a must-watch if you want to have a good laugh.