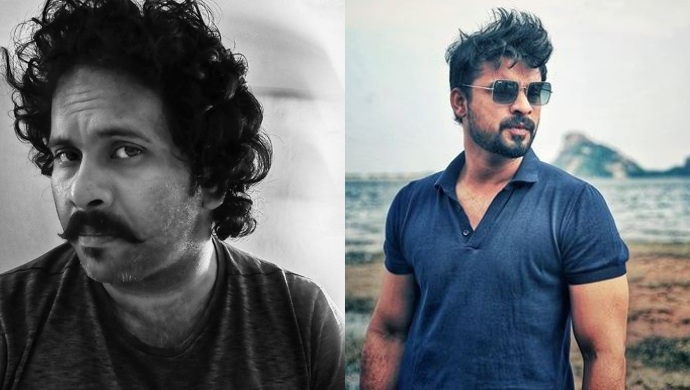 With his amazing performances in recent Malayalam hits, Aju Varghese has become the industry’s go-to comedian. He garnered a lot of buzz as the best supporting actor in the industry for his mesmerising screen presence. The actor’s performance in 2012 Malayalam movie Thattathin Marayathu earned him a memorable status in the minds of Malayali youth and has been a part of more than 100 movies since then. He is known for his quirky one-liners and many memorable roles in Malayalam films.

Missed out on Madhura Raja featuring Aju Varghese and Mammootty? Watch it here:

The actor recently made a funny troll tagging Tovino Thomas who had earlier shared his hunky workout picture on Instagram. Aju Varghese posted fan art of him sporting six-pack abs and asked Tovino whether he has ‘six-pack abs’ like him or not! Tovino has also replied to the funny picture asking him ‘why do boys from Kerala need six-pack abs’.

Aju Varghese plays the role of Suru in Madhura Raja featuring Mammootty and Nedumudi Venu in lead roles. The movie was the most awaited sequel to the 2010 Mammootty movie Pokkiri Raja. Madhura Raja tells the tale of Raja’s return to Kerala to save a village from an illegal liquor baron’s tyrannical rule over the villagers. If you are looking for an all-out entertainer with enthralling action scenes and mass scenes from Mammootty, Madhura Raja is a must watch!