This Is How Your Favourite Celebrities Wished Mohanlal On His Birthday

Malayalam’s very own Lalettan is celebrating his 60 birthday today and here’s how our celebrities wished him! Scroll down to find out. 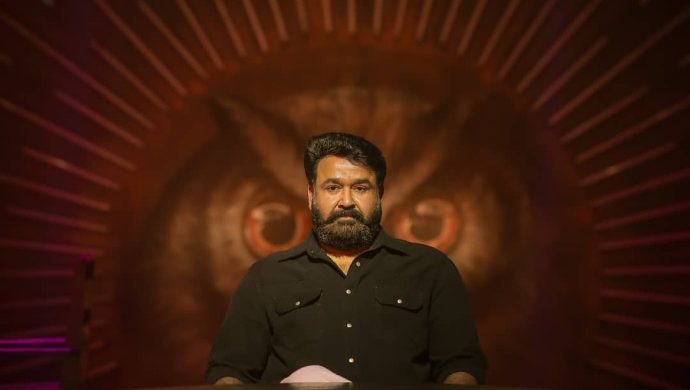 Legendary Malayalam actor Mohanlal lovingly called by Malayalis around the world as Lalettan is celebrating his 60th Birthday today. The actor who made his debut in Manjil Virinja Pookal 1980 has been a part of more than 300 films since then. He also appeared in Tamil, Telugu, Kannada and Hindi movies. Birthday wishes from fans and fellow actors pored in and #Mohanlal started trending on social media platforms today. Here is how Malayalam celebrities wished the legendary actor on this special occasion.

KL Pathu actor Unni Mukundan wished the actor by posting pictures of them both together from the movie Janata Garage. The actor has also written about his amazing experience with the actor on set and explained how Mohanlal is the one and only Complete Actor of the industry.

Kalki actor Tovino Thomas also shared a picture of him with the actor on his feed, wishing Lalettan the best on his Birthday. The two shared the screen in recent hit film Lucifer, which was the biggest commercial hit from the industry in 2019.

Nivin Pauly from Hey Jude posted a picture with the legend wishing him the best on his birthday.

Manju Warrier from the movie Mohanlal also wished the actor by sharing a picture of them from the locations of the movie Lucifer.

Vinay Forrt from the movie Kadam Kadha shared a special wish for the great actor from his adorable son Vihaan. The little Lalettan fan can be seen singing the Mohanlal anthem with his father Vinay Forrt. Watch the video here: