In the photo taken in 2009, she looks simple. Her eye brows are not trimmed and she wears no makeup 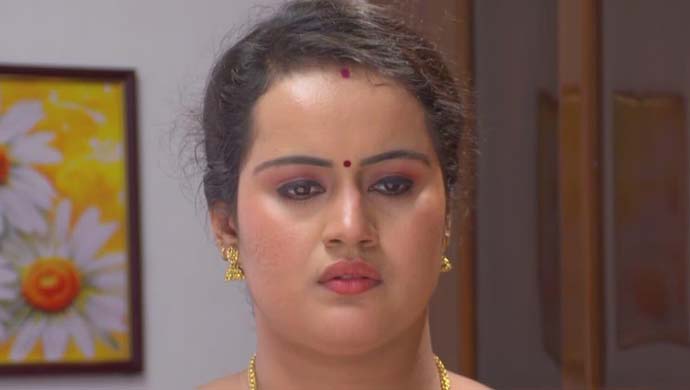 When the 10-year challenge was a rage, actor Vandana Krishnan, who is better known to Malayalis as Swathi of Swathi Nakshathram Chothi, had shared a photo. In the photo taken in 2009, she looks simple. Her eye brows are not trimmed and she wears no makeup.

Fast forward to 2019, she has grown up to be a graceful actor, and looks polished and carries herself very well. What remains unchanged is her smile and her braided hair.

Vandana plays the titular role in the serial that revolves around an overweight woman. She is a bold and well-mannered woman, but is looked down upon by a few people around her. The series shows how she tackles them.

For more entertainment and family drama, watch Chembarathi, the story of Anand and Kalyani, who are secretly married, now streaming on ZEE5.

Ente Mezhuthiri Athazhangal starring Anoop Menon and Miya revolves around the chef Sanjay, who falls in love with the candle designer Anjali. However, to Anjali he is just a friend. What will happen to them?