This Father Daughter Duo From Sa Re Ga Ma Pa Is The Cutest Thing On The Internet Now! 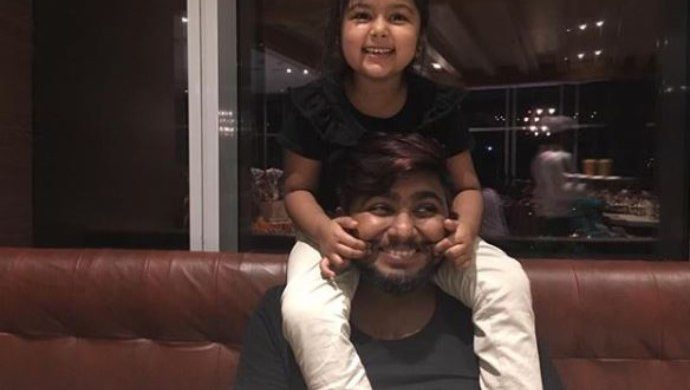 Remember Mithun’s daughter who surprised all of us with her mesmerising voice on the show? The singer has posted these adorable pictures of them both on his IG feed and we bet it’s the cutest thing you will find on the Internet today:

Aren’t they the cutest duo ever? Tell us what you think in the comments below!

For more entertainment and drama watch ‘Chembarathi‘ on ZEE5