Gopi Sundar dropped his studies to pursue a career in music. There is no doubt that he has succeeded in leaving his signature. 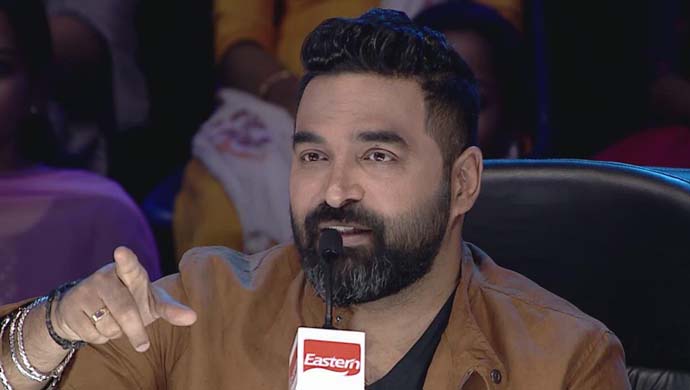 Gopi Sundar is one of the busiest music composers in Malayalam. One of the judges of Sa Re Ga Ma Pa Keralam, he proved his mettle not only in Malayalam but in other languages like Tamil, Telugu and Hindi too. Rosshan Andrews’ film Notebook gave him his break in the industry. And, his life took a U turn with Amal Neerad’s Big B. Since then there has been no looking back for him. He expanded his venture, thus making him the most sought-after musicians in Malayalam.

Want to know more about the musician? Here are some interesting facts about him.

1. Gopi Sundar hails from a family of artistes. His father Suresh was into music recording business. Eminent music director Ousepachan was his friend’s father. Ousepachan played a crucial role in developing Gopi’s interests in music.

2. He dropped out of school to pursue music. The journey has been tough and Gopi, who was more keen on tabla and keyboard than school and studies, was determined to find his own space.

3. He began his journey with the advertising industry. There are more than 5000 jingles to his credit.

4. He forayed into Tamil film industry in 2018 with the movie Poi Solla Porom. In Bollywood, he did keyboard programming for movies Bluffmaster, Om Shanthi Om and Taxi No. 9211 with Vishal-Shekhar. He has also sung in the Shahrukh Khan-Deepika Padukone starrer, Chennai Express. His music for Telugu movie Geetha Govindam was praised by many.

5. Gopi wears many hats. He is a music director, programmer, singer, songwriter, actor and performer.

6. In 2014, he started his own recording label, Gopi Sundar Music Company, with the intention of promoting upcoming talents. It also aimed at making low-budget productions possible.

Had a wonderful time with my students, love you all. #gopisundarmusicproductionhub

9. His recording studio, Sunsa Digital Workstation, was featured in Discovery Channel’s TV Show India My Way in 2017. The hosts Paloma Monappa and Meeraj visited this place as part of their all India tour and featured the song recording for the film Comrade in America on the channel.

10. Sundar is in a live-in relationship with singer Abhaya Hiranmayi. They have been together for nine years. Previously, he was married to Priya and the couple have two children – Madhav and Yadhav.