Although the superstar is just one year short of 70, he can still give younger men a run for their money. Ageless truly! 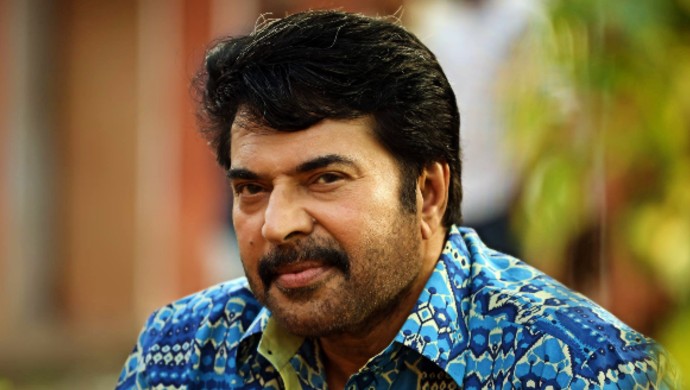 Growing old is something nobody looks forward to. Beyond a certain age, every birthday seems like a sign that age is catching up with us. The appearance of the first grey hair sends alarm bells ringing. Not everybody approaches it like that though. Some people embrace it wholeheartedly. This a small set of people who age gracefully. Smaller still is the group, almost elite even, who just don’t seem to age at all. They look the same whether they are 35 years old, touching 60 or even at the ripe old age of 75. Into that group falls our favourite film star, Mammootty or Mammookka as his fans affectionately call him. I mean, the man is just one year short of 70 years old, and yet he seems almost ageless. Don’t believe us? Check out these recent photographs of him. You will end up feeling the same way that we do.

But first, check out this trailer for Mammootty’s Madhura Raja, on ZEE5. Scroll down below to read the rest of the story.

We won’t blame you if you mistake this photo to be at least 15 years old. Although it was taken only a year ago, Mammootty looks like he is 45 years old rather than 68.

Dressed in a black felt jacket with dark sunglasses and a tweed Ascot cap on his head, Mammookka looks totally gangster in this outfit. And judging by the response of his followers on his Instagram page, they feel the same way too!

Say what you must, but there is something sexy about a well dressed man in a mundu. Especially when it is paired with a white linen shirt. In this picture, Mammootty looks every inch a southern gentleman and nothing like a sixty year old!

This would have to be our favourite. Yes, he is dressed quite casually in white shirt and denims ( a classic combination there) with a lightweight hoodless jacket. But it’s the long hair and hipster looking half bun that he has tied it into that is grabbing our attention. Sure, younger men all around us are sporting this look. But Mammootty-ettan somehow rocks it better than all the younger men out there, don’t you think?

So which among this your favourite? Log into ZEE5 Keralam to tell us all about it.

And for more entertainment and film magic, watch the film Children’s Park, streaming on ZEE5.

Watch The Untold Story Of Sunny Leone A.k.a Karenjit Kaur