Here are #5 fun facts about Pinneyum actor Dileep, we bet you didn’t know about. 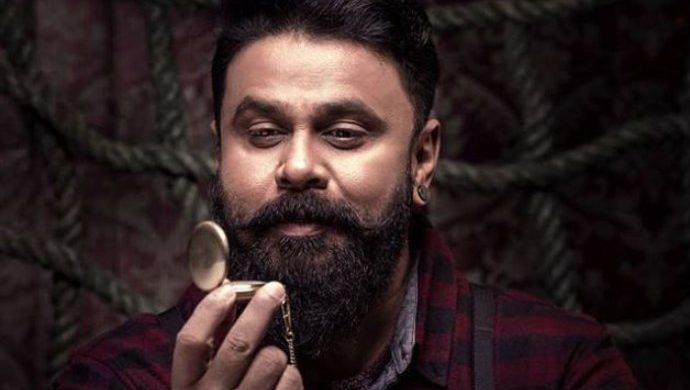 Dileep popularly referred to as Janapriya Nayakan (People’s hero) has been a part of the Malayalam film industry for more than 28 years with more than a hundred super hits to his name. The actor’s name started resonating with family comedies recently, from being the usual rom-com lead for almost a decade. He has been the favourite comedy hero of every Malayali kid growing up with his timeless performance in movies like CID Moosa and Meesha Madhavan.

Missed out on Dileep starrer Pinneyum? Watch it here on ZEE5:

His performance in 2016 movie Pinneyum directed by Adoor Gopalakrishnan tells the story of a common man, named Purushotham who finds a job in Kuwait to help his family in need. The crime drama develops as Purushotham essayed by Dileep finds himself in trouble as he gets involved in a crime. The movie is adapted from the famous Sukumara Kurup casefiles from the 80’s.

Did you know that he is married to his co-actress from the movie Pinneyum now? Find out more such lesser known facts about the actor here:

#1 Did you guys know that he was married to Manju Warrier? The actor married Manju Warrier in 1998. The controversial divorce happened in 2015 and Manju made her return to the industry with the movie How Old Are You soon afterwards.

#2 Dileep is married to his co-actress from Pinneyum: Dileep and Kavya Madhavan got married in 2016, after his controversial divorce trial. The celebrity couple was the industry’s favourite pair with more than 10 commercially hit movies together.

#3 Extensive mimicry career: Dileep got his break in the big screen after an extensive career in mimicry. He was a part of the famous troop Kalabhavan as an impressionist and later started appearing in comedy shows like Comicola and Da Maveli Kombathu.

#4 Awards and recognitions: Did you guys know that Dileep has won 4 Kerala State film awards? With an extensive career in movies, the actor got special recognition for his powerful portrayal of characters in movies like Kunjikoonan and Chandu Pottu. He has won three Kerala Film Critic Association awards and has won the Filmfare award for his evergreen role as Madhavan in Meesha Madhavan.

#5 The unnoticed journey: Before becoming a successful actor, Dileep worked as an assistant director for famous director Kamal. The actor worked in Kamal’s 1991 movie Vishnulokam and got his break with the small role in Ennodu Ishtam Koodamo from the same director.

Children’s Park Actor Sharafudheen And His Daughter Are The Cutest Thing On The Net Now!