Don't miss these #5 lesser-known facts about Jaya aka Parvathy Thiruvothu from Almost Single! 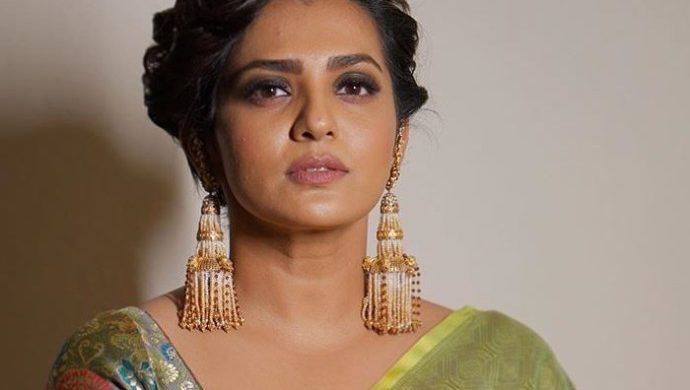 With carefully selected movies and memorable characters on screen, Parvathy Thiruvothu has become an actress whose name resonates with critically acclaimed movies. Award-winning movies like Uyare, Virus and Ennu Ninte Moidheen, has made Parvathy one of Malayalam’s ever favourite actresses. Did you know that Almost Single was Parvathy’s debut in Bollywood?

Missed out on Paravathy’s performance as Jaya in Almost Single? Watch the movie here:

Find out some lesser-known facts about Jaya aka Parvathy Thiruvothu from Almost Single here:

#1 From mini screen to big screen: Parvathy kick-started her career in the industry as a video jockey for a popular Malayalam TV channel. She was approached for the role of a college student in her first movie Out of Syllabus while she was working as an anchor in the channel.

#2 Parvathy is a two time Kerala State Award winner: With just 26 films in her career, the actress has won the Kerala State Film Award twice for her performance in the films, Charlie (2015), Ennu Ninte Moidheen (2015) and Take off (2018).

#3 Trained dancer: This Thiruvananthapuram district native is a trained Bharatanatyam dancer. The actress said in an interview that she has learnt Bharatanatyam for eleven years.

#5 Almost Single is her Bollywood debut: All of us loved the on-screen chemistry between Jaya and Yogi in Almost Single. Did you know that it was Parvathy’s debut performance in Bollywood? The actress amused us all with her charismatic performance as Jaya even with the language barrier. Parvathy is famous in the industry for the intense preparations she does for her movies.