Were you fascinated by the davani style of Kalayani and Kabani? Read to know more about the garment. 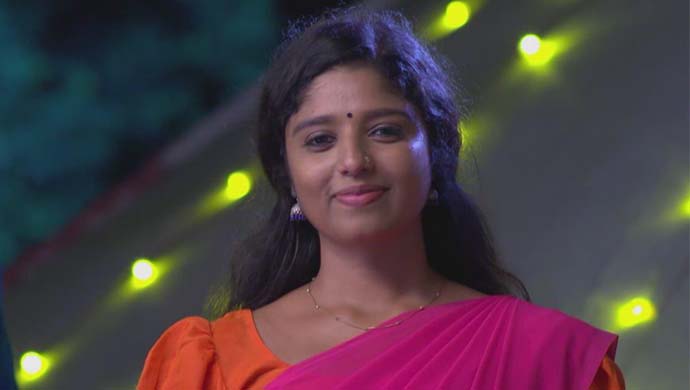 Although girls these days don’t use half saree much in daily life, it is an unavoidable part of reel life. It plays a crucial role in defining the nature of a character. The garment is mostly used to indicate characters who hail from rural background or those who are naïve. Kalyani of Chembarathi and Kabani of the serial, Kabani are two examples that come to mind. It indicates the characters’ age, position in the family system and innocence.

Singers On The Battlefield!