Sarath Kumar a.k.a. Appani Sarath plays the titular role in the original series Auto Shankar, which is based on the life a serial killer from Chennai. 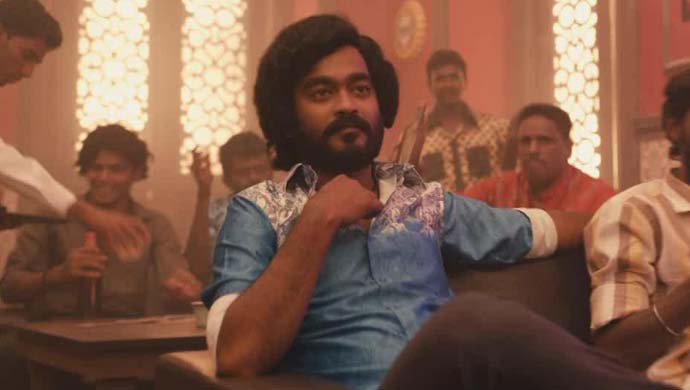 For Malayalees, Appani Sarath is a household name. The slender villain with sharp eyes has carved his place in the hearts of movie buffs with the Lijo Jose Pellissery directorial Angamaly Diaries. The movie proved to be lucky for him and made him an overnight star, and an actor much in demand. Angamaly Diaries was followed by movies such as Velipadinte Pusthakam, Pokkiri Simon, Pipin Chuvattile Pranayam. Gradually, he spread his wings to Kollywood where he debuted with master director Mani Ratnam’s Chekka Chivantha Vaanam. His journey did not end there. He widened his area by venturing into the web platform. In web Series Auto Shankar, he plays the serial killer Gowri Shankar a.k.a. Auto Shankar whose tales of horror shook Madras city in the 80s. He was lauded for his portrayal as the titular character in this binge-worthy series.

Here are a few interesting facts to know about the actor.