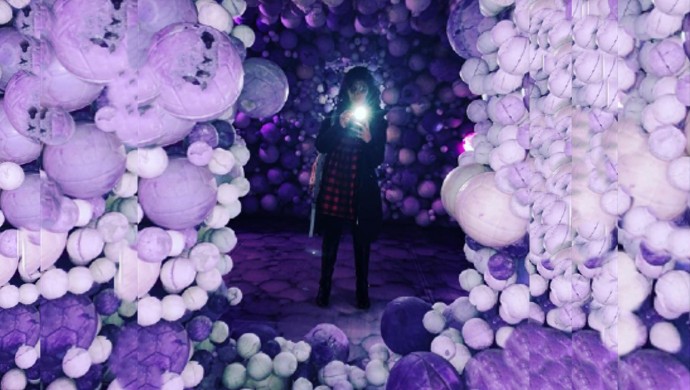 Actress Sriti Jha, who plays the lead role of Priya in Sindhooram was holidaying in The Netherlands last month. The talented actress was taking time off from her busy shooting schedule to visit the ‘canal city,’ while chilling out in the nearly freezing city of Amsterdam. The Netherlands is vibrant yet beautiful nation, with sparse population and unmatched scenic beauty.

All European cities are beautiful. But Amsterdam has that rare distinction of being both pretty as well as vibrant. The night life of Amsterdam is stunning and Sriti clearly made the most of her time there.

This talented actress takes creative photographs too! And is a head turner everywhere she goes!

The city of Amsterdam is dotted with canals in every area and travelling by waterway is one of the more scenic ways to see Amsterdam. Steering across the canal city, Sriti poses at the helm, in her boat, clad in a tweed suit and sinking in the glory of this historic town.

My chaos is my chaos None of your chaos!

This is an art installation inside the Moco Museum called the Amethyst Ball Cavern. Amsterdam is the city of museums and besides museums of world famous artists like Van Gogh and Rembrandt, modern art museums like these too are definitely worth a check.

Look at that shot… Sriti can put to shame any talented photographer, the blue hues and the buildings typical of The Netherlands, she captures the unique architecture of the town in a frame.

Watch Vijay Sethupathi As A Miserly Don In The Comedy Movie, Junga