The man behind the international sensation Jimikki Kammal is a singer, too. 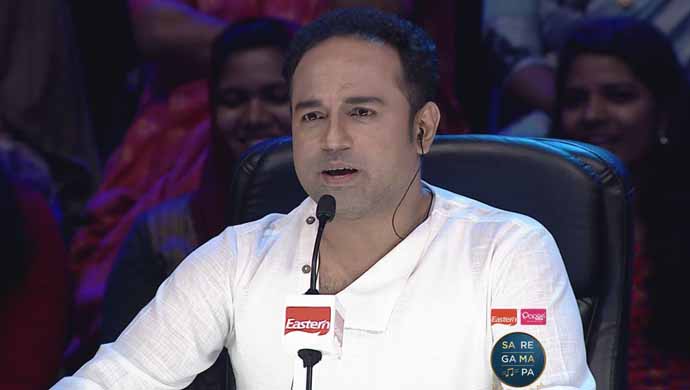 Shaan Rahman of Sa Re Ga Ma Pa Keralam is a familiar face to Malayalis. He started his film career in 2006 with the movie Pattanathil Bhootham directed by Johny Anthony. It was the album Coffee@MG Road he did along with his friend Vineeth Sreenivasan, a famous Malayalam film director, that led him to film music. Although his discography is not so large, his songs still remain favourites among youngsters of Kerala.

In case you have missed the previous episode of Sa Re Ga Ma Pa Keralam, watch this:

Let us read some interesting facts about the composer.

Watch Thattumpurath Achuthan, The Story Of A Devotee On A Search After He Receives A Strange Letter

Here's Why You Need To Watch Mammootty Starrer Madhura Raja