Sa Re Ga Ma Pa Keralam Judge Shaan Rahman’s Pics With His Son Is The Cutest Thing Ever!

Is there a term for emotional response to cuteness? Because that's what we feel when we look at pics of these two. Shaan Rahman has posted a video too 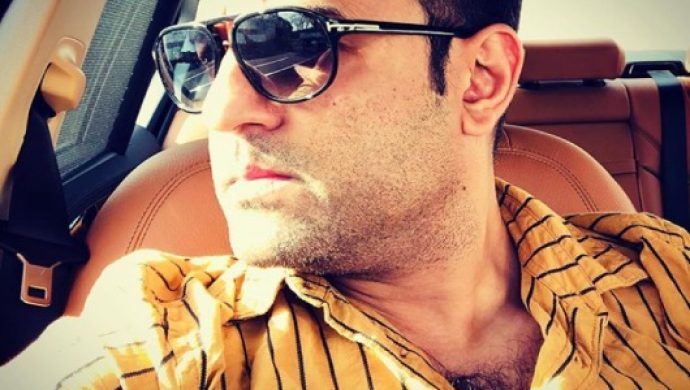 Shan Rahman has always been an inspiration when it comes to making catchy music. His expertise plays an essential role  in creating cinematic wonders, that are produced by the Malayalam film industry. Shan’s first big musical hit was ‘Thattathin Marayathu‘, and the musical genius,  hasn’t looked back since then. He won the ‘South Indian International Movie Award for Best Music Director’ twice and his song ‘Kaatu Moolio’ was recognized as the most streamed song of 2015. The Sa Re Ga Ma Pa Keralam judge is also a loving father to Ray Rahman, who appeared in Shan’s Instagram feed recently and left us in awe with his cuteness! Shan has posted this cute video of his son trying to finish his homework. It’s too adorable to miss, watch here.

The task that has been torturing kids of all generations. For generations… “The Homework”. Captured my busy boy without him knowing. The way those little lips move when trying to figure out an answer…. My angel. My baby. My Appu.

Shan indicates that he relates to the school work his son is struggling to finish. We can too, right guys? It’s nice to see him appreciating his son’s hard work.

The father-son duo is taking over Instagram, so you better stay tuned for more of their pictures and videos! What do you have to say about the post above? Tell us in the comments section below.