Feeling low from this slow week? Don't miss this mesmerising cover from Merin Gregory that is surely going to cheer you up. 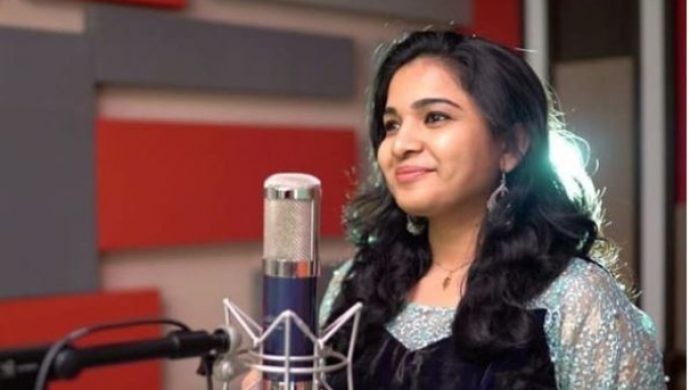 Kannam Thumbi Poramo is an evergreen song that carries a lot of feelings for Malayalis. It’s a definite top contender in all evergreen Malayalam playlists. Legendary singer K.S Chithra captured all of our hearts with her angelic voice and the song soon became a popular lullaby many of us have heard growing up. Sa Re Ga Ma Pa Keralam’s grand jury member Merin Gregory recently shared a rendition of Kannam Thumbi Poramo taking us all on that sweet nostalgic trip to the good old days.

Merin Gregory got her break in the industry by being the title winner of Idea Star Singer Season 6. With more than 10 hit songs to her name, she has also been a part of many devotional albums, singing with legends like Vijay Yeshudas, Haricharan and Sidharth Menon.