Our lead actors are not far behind in following trends. Find out which of their beard style suits you. 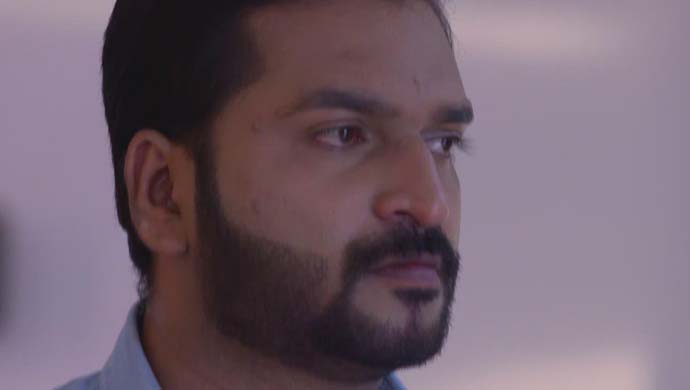 It’s November at last and for all you guys out there, this is a legitimate excuse to retain the fuzz on your face. To let that six o’ clock shadow on your face grow into a full fledged bush. That’s right, we are talking about No-Shave November. Interestingly, this was initiated as a movement to help raise funds and awareness for cancer in USA. But it soon became a fashion rage world over. Given that beard fashion has been all the rage across the globe for the past two years, it comes as no surprise that the No-Shave movement would be embraced so wholeheartedly. But I don’t need to tell you guys that. In fact, our Malayali men have been sporting the fuzz on their face long before it even became fashionable for men to sport a beard. However, No-Shave November doesn’t mean that one simply sports unkempt beards. In fact, today’s trend is to have well-groomed beards and there are several styles of beard that one could adopt. And for inspiration on beard styles, you need look no further than our favourite TV actors, who sport well-styled yet luxuriant beards.

Missed the previous episode of Chembarathi? Watch it here. Scroll below to read the rest of the story.

Check out the beard styles of some popular actors.

Stebin Jacob who plays Anand in Chembarathi sports a short boxed style beard. Boxed style is the perfect choice for young professionals who prefer to keep their beards short and neatly groomed.

Abhimanyu of Pookalam Varavayi is sporting the basic corporate beard look while his on-screen brother from the same show is wearing a beard style that is almost similar to the Lumberjack.

Jai Dhanush is mostly seen in a basic English moustache with a short trimmed beard. The English moustache grows similar to the handlebar moustache, but doesn’t curl up so much. Also the space above the top of the mouth remains devoid of growth. This is an easy look to maintain with just a little bit of moustache wax and will guarantee you that modern south Indian hero look.

Prem Jacob who plays the lead role in Kabani looks quite hot in this stubbly boxed beard look.

Shabir Ahluwali who plays Abhi in Sindhooram is quite the master of the short stubble beard look. In fact, we can’t think back to a time when we ever spotted Shabir looking clean shaven. The look certainly suits and when done right it works for all outfits from traditional kurtas to mundu-veshti to natty blazers.

If you are inspired by our lead men’s style, you can also experiment with your beard. Here are a few styles.

Ultimately though, the names of the styles don’t really matter that much. It’s more like a reference chart, actually. Just go with the style that suits your face the best.