In the first episode of Mrs. Subbalakshmi, Subramanyam finds it odd that his wife is missing from the house. 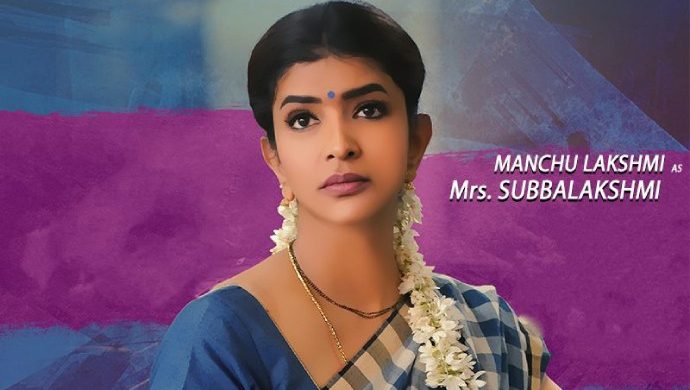 Looking for a fun engaging family show to binge while you stay indoors during the lockdown? Mrs Subbalakshmi is here to help you with her tale of everyday stories that happen to a homemaker. Starring Lakshmi Manchu and Srinivas Avasarala in the lead, the all-round entertainer from ZEE5 is free to watch and is aired at 9 PM every day.

Missed out on the latest episode of Mrs. Subbalakshmi? Watch it here:

In the first episode of Mrs Subbalakshmi, Subramanyam finds his wife missing from the house and soon ends up in a lot of trouble as he starts doing her daily chores. He tries to get his son and daughter ready for school but fails miserably.

Subramanyam who is busy with the chores doesn’t find the letter Subbalakshmi had left for him and tries to think of a reason for his wife’s disappearance. Meanwhile, Subbalakshmi is seen at a temple telling God about her worries as she is searching for an escape from her routine life. The housemaid, upon finding out that Subbalakshmi has gone missing, tries to find the reason why she left.

Subbalakshmi is seen complaining in the temple about how her husband has forgotten their wedding anniversary again and tells God that she is tired of being treated ill. Subramanyam and the kids call Patti to check whether she had gone to her house and finds it odd that she is nowhere to be found. Later on, Subbalakshmi’s son finds her letter explaining her reasons for leaving. What will Subramanyam’s reaction be when he finds out about the letter? Stay tuned to find out!