Kunchako Boban is giving all of us serious fitness goals with his recent work-out videos! Do check it out! 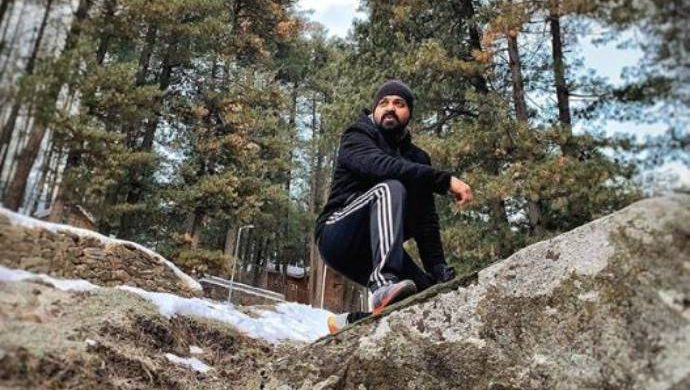 With gyms being shut due to coronavirus, all the health freaks are looking out for other ways to keep themselves fit. While we don’t recommend that you go to crowded parks and gardens, there are plenty of green and open spaces in our God’s own country. Now, Malayalam film industry’s favourite heartthrob Kunchako Boban has been sharing his work out videos recently and it is sure to inspire you. The actor was famous for his rom-com in the ’90s and was an evergreen chocolate boy in the industry with his romantic characters. With recent hits like Anjam Paathira, Virus, and Allu Ramendran, Kunchako Boban has transformed himself into an amazing character actor. Kunchako has been following an unconventional workout routine including running and climbing as a part of his preparations for his upcoming movie. Check it out. You may benefit from it too.

Here is the video shared by Kunchakko Boban featuring Shyju Khalid and Joju George commenting on him running a trail. Check the video out here:

Lal Jose’s Thattumpurath Achuthan is one of Kunchako’s best-ever performances recently as he plays a Krishna devotee who gets into trouble from helping a friend. He finds his redemption when he starts helping Jaya from her abusive boyfriend. The movie is a perfect watch for everyone looking for a heart-warming rom-com with back to back hilarious moments.