Unni Mukundan shares unseen pictures from his childhood days. Can you guys recognize the star from the pictures? 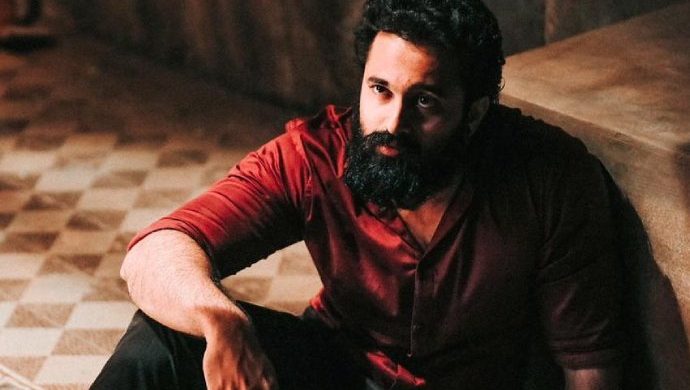 Unni Mukundan started his acting career with the 2011 Tamil film Seedan, which was a remake of the superhit Malayalam film Nandanam. He got his breakthrough role in the industry with Mallu Singh in 2012, featuring alongside Kunchako Boban and Biju Menon. The actor soon became a familiar face in the industry with hits like KL Pathu, Ira and Style, sharing the screen with A-listers like Nivin Pauly, Tovino Thomas and Sreenath Bhasi.

With his pleasant smile and versatile acting, Unni Mukundan is one of the top-rated youth actors in the industry. Every now and then the actor shares glimpses of life on social media with his fans. Recently Unni posted several pictures from his childhood and the transformation through the years is going to amuse you for sure.

The feeling of revisiting old memories while flipping through an old photo album is irreplaceable. The actor vividly explains his memories attached to the pictures as he even names all of his seventh-grade cricket teammates. See the pictures here:

Could you guys recognize the actor from the picture above? The actor also shared another picture remembering his carefree childhood days spent on his beloved cycle.

Ira starring Unni Mukundan and Gokul Suresh in the lead roles tells the story of a wrongly accused doctor and how an investigation led by a young police officer unfurls a dark conspiracy. The movie features memorable performances from Lena, Miya, Shankar Ramakrishnan Alencier Ley Lopez. If you are looking for an engaging thriller with all your favourite stars, Ira is the perfect watch for you.