Here is why Vishnu Unnikrishnan movies are a treat for all comedy lovers. Read more here. 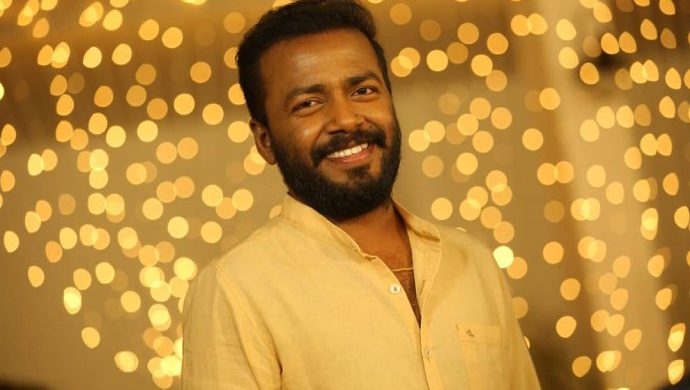 Did you know that actor Vishnu Unnikrishnan made his film debut at the age of 16 in the movie Ente Veedu Appuvinteyum? Post that, the actor featured in several movies like Children’s Park, Nithyaharitha Nayakan and Vikadakumaran, etc. In 2015, Vishnu also ventured into screenwriting with Amar Akbar Antony. His impeccable comic timing and hilarious one-liners made him a prime favourite among Malayali audiences.

Looking at the actor’s career graph, one can only wonder about the secret x-factor that makes Vishnu Unnikrishnan movies special. So let’s explore the reasons as well as look at his best films from ZEE5 makes the perfect dose of comedy for you:

A quality that makes Vishnu everyone’s favourite is his mesmerising on-screen chemistry with other co-actors. The renowned comedy duo Dharmajan-Vishnu, can be seen in  Vikadakumaran, where the latter plays the role of a low key lawyer named Binu Sebastian. After several fun moments, he lands upon a sensational case that becomes a turning point in his life. What happens next forms the crux of the story.

Vishnu’s movies are always loved by the audience for the relatable characters he essays on screen. In Children’s Park, the actor portrays the life of an unemployed youngster who tries to do good by running an institution with his friends. The movie is a perfect watch for all comic lovers due to its hilarious dialogues and humorous situations.

Vishnu Unnikrishnan is peculiar about his scripts and can always be seen in movies with an interesting plot. His other film, Nithyaharitha Nayakan follows the life of a commoner named Sajimon who reveals his past love-affairs to his wife on their wedding night. This movie will always surprise you with the twists and turns in this unconventional story.

So, which Vishnu Unnikrishnan movie is going to be on your watchlist next? Tell us in the comments below!