From Being Kind To Taking A Stand, Here Are Few Lessons We All Can Take From Kabani

Ever wondered why Kabani is the most lovable character from the show? Take a glance at these qualities and decide for yourself! 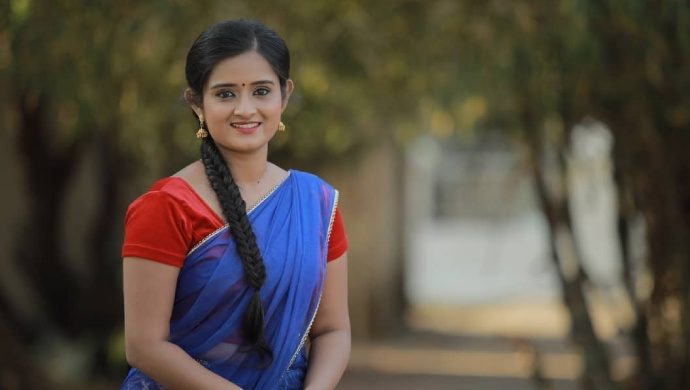 Gopika Anil’s portrayal of Kabani has been an audience favourite from the early episodes for her memorable chemistry with the other characters of the show. Her positive outlook towards life and courage to face the challenges makes her one of the most loved characters. Even though she is caring and affectionate, her stern replies and bold attitude towards the ones who wrong her make her one of a kind. Here are several lessons we can all take away from Kabani’s character from your favourite show.

Even when Rambha had conspired against her in the past, Kabani was the first one in their group to forgive her and give her another chance. Although she accused Rishi of wanting to kill Manikandan, she was not hesitant to help him when he was down with fever. We should all try to learn from Kabani to love others unconditionally and forgive them for their past mistakes.

Kabani’s story tells us that there will always be people who deserve a second chance to prove themselves right.

Kindness is Kabani’s strongest virtue and she uses the same to win hearts. Kabani takes care of Manikandan when she could have stayed with Rishi and fights for his justice. She even helps his parents with hospital formalities and expenses. We can all learn from Kabani that being kind is not easy and only the purest of hearts can achieve it!

Stand up for yourselves

Even when she is loving and caring for others, nothing can stop Kabani from speaking her mind. Her stern replies and bold attitude have always amused her enemies like Rambha and Menaka. Kabani’s character teaches us that we shouldn’t be scared to stand up for ourselves and being bold is the best way to go.

Even when Rishi’s family, who once loved her like a daughter goes against her for supporting Manikandan, Kabani keeps fighting for him. She does exceptional hard work to achieve things, unlike Rambha who finds crooked ways to win. When the drama troupe was lacking morale to compete in the competition, it was Kabani who supported the students in pulling off the play.

Kabani shows us that persistent hard work and believing in what you deem right is the only way to success.

What do you like the most about Kabani’s character? Tell us in the comments below!

Mother's Day: Surprise Your Mom By Serving This Exotic Breakfast In Bed! DIY Video Inside