Here are top five thrillers to watch from our series and films. 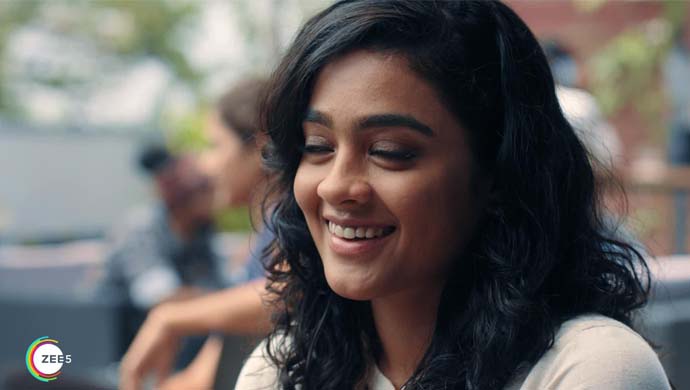 There is something addictive about watching a thrillers. Whether its the fast paced narration or the way the story unfolds in bringing the villain out and solving the problem, a good thriller is equal to at least five rom-coms (in our opinion). And so, to render your days more thrilling, we have listed five thrillers from our original series and films that you can watch for some edge of the seat moments.

Starring Akshara Haasan, Ashwin Kakumanu, Gayathri and Sunaina, Fingertip is an anthology that underlines the negative impact of social media. It goes on to show how social media posts can turn the life of a person upside down. It also touches upon how negative emotions like greed, revenge, and jealousy can compel someone to surrender to social pressure.

This fast-paced thriller is a coming of age story about a group of youngsters who form a rap band to showcase their talent and express their angst. Starring Anisha Victor, Ahmed Masi Wali, and Ridhi Khakhar, even the background score for this series serves to heighten its sense of drama.

Water Bottle is a psychological thriller directed by Tathagata Mukherjee and stars Deepak Chakraborty and Rajatava Dutta in lead roles. It tells the story of a serial killer.

This psychological drama where a pilot decides to commit suicide and thereby putting the lives of his passengers in danger, has Arjun Rampal, Neeraj Kabi, Javed Jaffrey, Sakshi Tanwar, Anupriya Goenka and Vipin Sharma. Watch it to see what happens to them,

Starring all-time favourite duo Dileep and Kavya Madhavan, Pinneyum opens with the murder of a man in a hotel room. And the person accused of murder is the lead character, Purushottaman Nair, a long suffering, unemployed husband who has recieved many barbs and taunts because of his inability to find a job. The movie directed by Adoor Balakrishnan is loosely adapted from the well known Sukumara Kurup crime story. With thrilling twists and turns, the movie is the perfect watch if you love crime-dramas.

Watch The Tovino Thomas Starrer And The Oscar Goes To