Based on real life experiences, this movie will give you a better understanding of the world of cinema 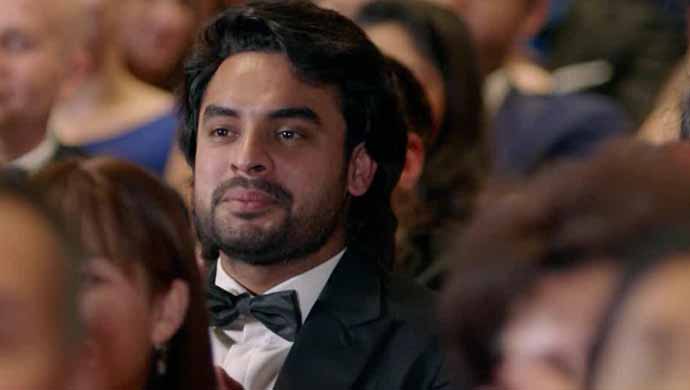 Based on real life experiences, this movie will give you a better understanding of the world of cinema
Think of Tovino Thomas and a handful of deep and experimental characters will rush to your mind. His character Isaak Ebrahem, a passionate filmmaker in the film, And the Oscar Goes To, is one such portrayal. Directed by Salim Ahamed, the movie takes us through the struggles that filmmakers face. Along with Tovino, the movie has on board Anu Sithara, Siddique, Salim Kumar, Vjayaraghavan, Lal, Dinesh Prabhakar, Santhosh Keezhattoor and Zarina Wahab.

Catch the trailer of the movie here.

Want to know the five reasons to watch And the Oscar Goes To? Scroll down to read it.

Tovino Thomas:
An emerging star, he is one of the most sought-after actors of Mollywood these days. Like the character, this charming, people’s actor who dares to experiment with his characters too had his share of struggles to get a foothold in the industry. More than that, he has delivered an amazing performance in And the Oscar Goes to. If you are a Tovino fan, you should not miss it.

Real life story on reel:
The story of And the Oscar Goes to come from nowhere else but the director’s life. For Salim Ahamed, doing his first film Adaminte Abu was a herculean task. Although the movie reaped critical acclaim, the journey towards completing it, especially with the production and marketing, was tiresome for him. He put together his experiences in his second venture.

Inspirational movie:
If you are an aspiring filmmaker, disheartened by failed attempts, you must watch And the Oscar Goes to. It will inspire you to chase your dream with renewed vigour, no matter how depressing it feels right now.

Soulful music:
The soundtrack for And the Oscar Goes to is handled by Bijibal who is known for his simple and melodious numbers.
What are you waiting for? Log on to ZEE5 platform to experience it.

Watch An International Local Story, A Comedy Drama About A Doctor Practicing In The US

Here's Why You Need To Watch Mammootty Starrer Madhura Raja