The Sajid Yahiya directorial is a tribute to Mohanlal, the Lalettan of Mollywood 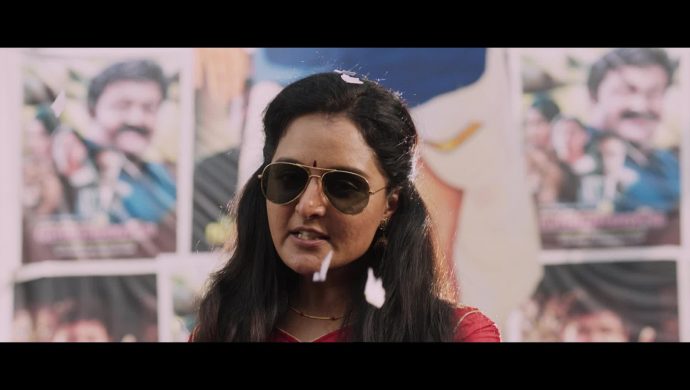 Featuring Manju Warrier in the lead role, Mohanlal narrates the story of Meenukutty, an ardent fan of actor Mohanlal. She is crazy about the actor and never misses his movies. Directed by Sajid Yahiya, the movie has Indrajith Sukumaran, Salim Kumar, Aju Varghese, Shebin Benson and Baby Meenakshi in other prominent roles. If you are looking for a comedy movie, Mohanlal is the movie to choose.

Check out five reasons to watch the movie:

A tribute to Mohanlal:
As the name suggests, the movie is a tribute to the legendary actor Mohanlal, who has been in the industry for decades. Even the character names – Sethumadhavan, played by Indrajith and Meenukutty by Manju Warrier—are from Lal’s earlier films, Kireedam and Ey Auto, respectively. The movie has references to various characters enacted by Mohanlal.

A treat for fans:
Are you a Mohanlal fan? Then, you shouldn’t miss this movie because it has all ingredients for a katta Lalettan fan.

Manju Warrier:
She is so energetic in the movie and has done justice to the character. She has beautifully portrayed the craziness of a Lalettan fan. She is a delight on screen.

Rib-tickling Comedy:
Although the core story is a tad dramatic, comedy is one of the main strengths of the movie. It has those rib-tickling moments where you will laugh your heart out.

Now, get your pop corn and start watching.

Looking for more entertainment? Watch And the Oscar Goes to streaming on Zee 5.

Starring Manju Warrier, Aami Is A Biopic of Kamala das