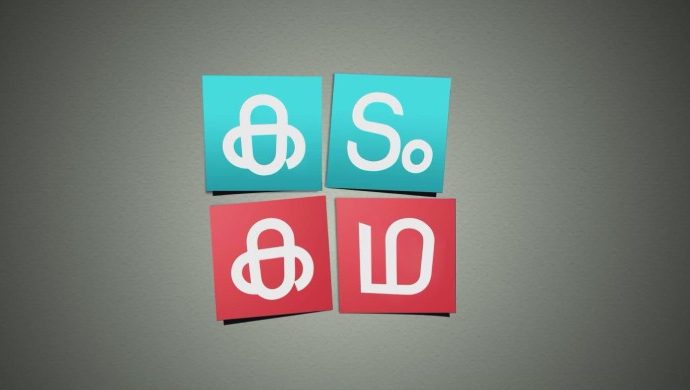 Kadam Katha directed by newcomer Senthil Rajan tells the quirky tale of two friends who are in need of money to save themselves from debt. The movie is sure to give you the best of laughs from the many quirky incidents surrounding Giri and Cleetus. Here are #5 reasons why you shouldn’t miss Kadam Kadha on ZEE5.

Kadam Kadha directed by newcomer Senthil Raj features one of the best comedy line-ups in Malayalam industry. Featuring Kerala State Film Award winner Joju George and Vinay Forrt in the lead, the movie also presents you with performances from A listers in the industry like Renji Panicker, Srinda and Roshan Mathew.

Joju George and Vinay Forrt in Kadam Kadha portrays one of the best on-screen duos from recent Malayalam cinema as Cleetus and Giri. The movie follows the many funny incidents from these two as they follow a trail for money to solve all their life’s problems. The on-screen chemistry between Joju George and Vinay Forrt reminds us of the 90’s Mohanlal-Sreenivasan duo but with novel situation-based comedy.

Must watch for comedy lovers

Kadam Kadha presents the audience with back to back comedy scenes to lie back and enjoy. The movie’s rib-tickling comedy scenes garnered a lot of buzz for the amazing screen presence from Angamaly Diaries fame Sinoj Varghese.If you are looking for a feel-good movie to have a carefree laugh with your family, Kadam Kadha is the perfect watch for you.

Kadam Kadha takes us through the life of two friends who have a lot of debt to clear. As the duo is on the lookout for a quick way out, Sreekumar essayed by veteran actor Ranji Panicker, presents them with a risky plan to earn big money. The movie follows the many quirky incidents the duo faces as they follow Sreekumar’s plan. Even with the many funny scenes, the movie is supported by innovative screenplay and presentation. The script from Philip Sigi keeps the viewers entertained as the movie evolves into a thriller at several points.

The best treat for all Joju George fans

With over 25 years of experience in the film industry, Joju George has presented Malayali film lovers with memorable characters and evergreen movies. He rose to fame with his performance in recent movies like Joseph and Porinju Mariyam George. Joju George in Kadam Katha as Cleetus surprises all of his fans with his versatility as he performs a comedy role. He executes situational comedy scenes to perfection along with Vinay Forrt as Giri and Cleetus.