The series is a Paranormal thriller and drama at a time 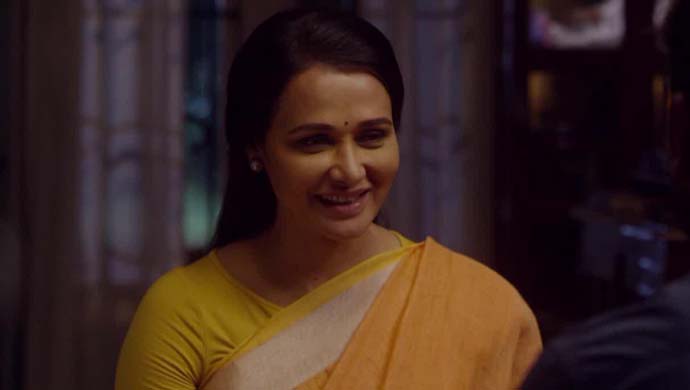 For those who have been looking for something different to watch, check out this ZEE5 original web series, High Priestess, starring veteran actress Amala Akkineni. The actress plays a tarot card reader.

Watch this video for a first look at the series. Scroll down to read the rest of the story.

Here are the five reasons to watch it:

Amala Akkineni: The actor plays the character Swathi Reddy in this series. She is a known face among Malayalis and is known for her portrayals in movies such as Ente Soorya Puthrikku, Ulladakam and C/O Saira Banu.

Subject: The series deals with a subject that has not been experimented with in Malayalam so far. As the series touches upon various aspects of tarot reading, it would be a delight to watch it. The title of the series High Priestess is actually the name of a card in the tarot deck.

Short and crisp: The series has a limited number of episodes with a viewing duration of 30 minutes only per episode. This makes it ideal to watch on a weekday night. It has amazing visuals too.

Treatment: It has all the intense edginess of a paranormal thriller. And each episode deals with a different story with Amala being the central character.

Ensemble cast: Besides Amala, the cast of the series also includes Kasaba and Kaattu fame Varalaxmi Sarath Kumar. So, it will be an artistic treat,