There's more to the love story of martial arts trainer Devan and school teacher Alli than what meets the eye. Find out what we are talking about. 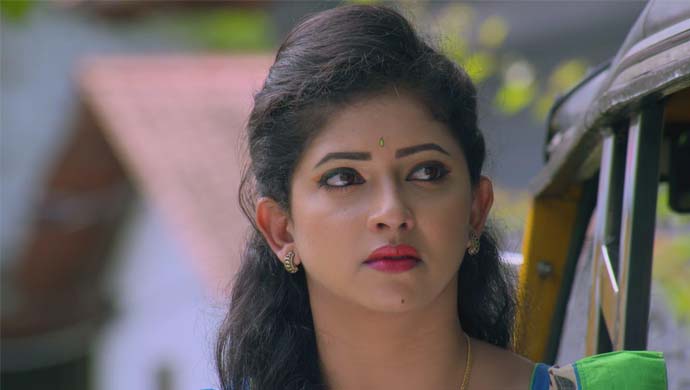 Alliyambal narrates the love story of Alli and Devan, played by Pallavi Gowda and Jai Dhanush respectively. It is one of the most loved serials in Malayalam. The serial crossed 100 episodes in April this year. Now, the story has become complex with Devan looking for Alli who has been out of his life for sometime. With every day passing, the plot gets thicker with new twists.

In case you have missed the previous episode of Alliyambal, watch it here.

1. Beautiful Love story:
Alli and Devan’s honest love is the first reason to watch it. Devan is a martial arts practitioner in a village. Alli, a school teacher, comes to the village where she meets Devan. Gradually, love blossoms in their life. They hail from two entirely different backgrounds, which makes their story interesting.

2. Village landscape:
Shot in and around Alappuzha, the serial is pleasing to the eyes. The village, paddy fields, boats and all will invoke nostalgia.

3. Female-centric:
Alliyambal is female centric. The lead character Alli is educated and independent, and has her own views about life.

4. Non-Malayali actors:
The male and female leads of Alliyambal – Jai Dhanush and Pallavi Gowda– are not Malayalis. Jai Dhanush is from Hyderabad while Pallavi works predominantly in kannada and Telugu. However, over the time, they became one of the most desired on-screen couples in Malayalam.

5. On-screen transformation:
The off-screen couples are rivals on screen. Actor Keerthi, who plays the antagonist in Alliyambal is Jai Dhanush’s wife in real life. In Alliyambal, Keerthi plays his cunning sister-in-law.

Here's Why We All Need Chembarathi's Akhilandeshwari In Our Lives

Reel Life Rivals From Alliyambal Are A Couple In Real Life: Meet Jai Dhanush And Keerthy