This viral video shared Ira actor Unni Mukundan is a must-watch for all of his fans. Watch the video here. 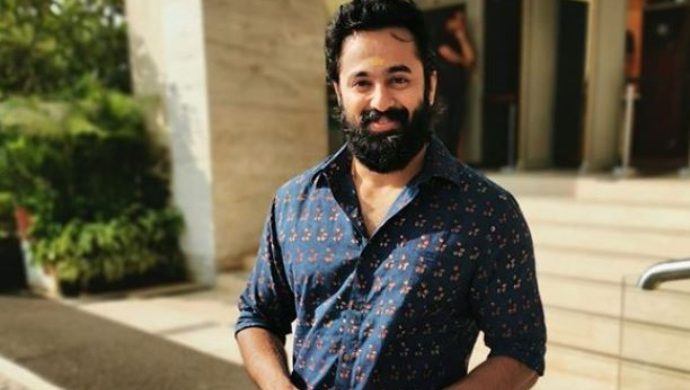 Ira star Unni Mukundan recently shared this fan-made video and it’s the best edit of him on the internet right now. With memorable roles in superhit Malayalam movies like Mallu Singh and Vikramaadithyan, Unni Mukundan has transformed himself into a powerful contender against the likes of Tovino Thomas, Dulquer Salman and Nivin Pauly. With more than 35 hit films to his name, the actor has been a part of Tamil, Telugu and Malayalam movies.

Missed out on Unni Mukundan’s performance in Ira? Watch the movie here:

The actor has thanked the talented fan behind the compilation video of his best performances. Watch the viral video here:

Thank You Adarsh 😍 I hope you edit one of my films or any other in the near future !! For now thank you for this 🥰

Unni Mukundan essays the role of police officer Rajeev who investigates the mysterious murder of a corrupt politician. As he probes deeper into the investigation he unravels the mystery and finds himself in a position to save the wrongly accused Dr.Aryan portrayed by Gokul Suresh. If you are looking for a thriller with sudden twists and turns to keep you at the edge of your seat, Ira is the right choice.