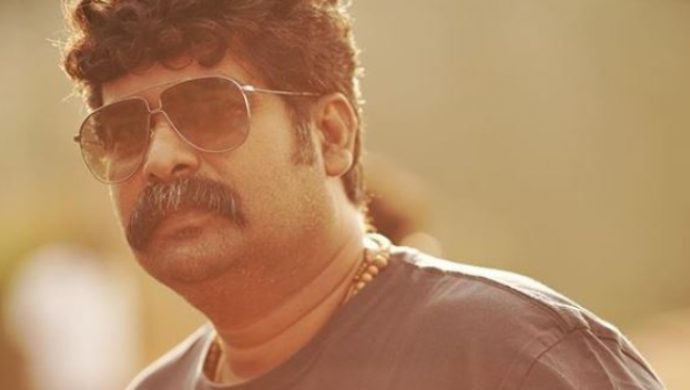 Many of his fans are finding it hard to believe that Joju George from Kadam Kadha has been a part of the Malayalam film industry for the past 25 years. He has played an integral part in the industry with memorable characters and charismatic screen presence in evergreen movies. No one can easily forget his first lead role in 2018 hit movie Joseph, which won him the Kerala State Film Award for Best Character Actor.

Joju George keeps an active Instagram feed filled with fun videos from his children. The actor recently shared an adorable video of his son on Instagram, where the cute little boy is cheering for him while he watches Joju on TV. Don’t miss this adorable video from the actor!

His versatility in acting has presented him with varied roles like in Kadam Kadha, where he essays a mechanic, Cleetus, alongside Vinay Forrt. Kadam Katha directed by newcomer Senthil Rajan tells the quirky tale of two friends who are in need of money to save themselves from debt. The movie is sure to give you the best of laughs from the many quirky incidents surrounding Giri and Cleetus.

Chembarathi 25 February 2020 Written Update: Anand Comes Back To Save Kalyani