Let’s take a look at some of the childhood pictures of our favourite Keralaite stars. 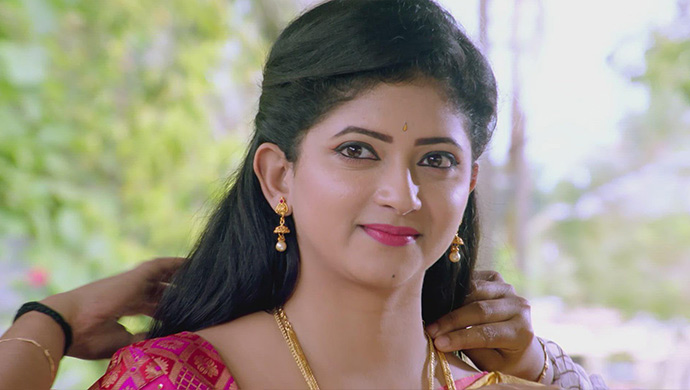 We always look back and wonder about the past and the innumerable times that one may have turned the pages of the album. So this year, on Children’s Day, let’s peek into the albums of some of our loved zee keralam stars.

The musical genius owes his prowess in his chosen profession to his mother who imbibed in him a love for music by making him listen to good music since his early childhood. Today, he is a super successful  music director, programmer, singer, songwriter, actor and performer.  In the post, he tells us how he inculcated the habit of listening to music because of his mother and how grateful he is for it. He started his career composing music for television commercials, and he has nearly 5,000 jingles to his credit.

One has to agree the melodious voice of Sujatha has mesmerised everyone. She is undoubtedly the most prolific Malayalam singer who has made a mark in Tamil playback singing as well. In this photo, young Sujatha is seen with Yesudas, the musical superhero — we now know who is her inspiration.

In this photo, the versatile actress whose acting skills have crossed language and state barriers, is seen with her mother and brother. The cute siblings and simple family values depict the sincerity and humility of this actress and highlight how strongly she is attached to her roots and family – her brother and her mother. She wishes her fans Happy Children’s Day.

Aishwarya Bhaskaran has made her mark in Tamil, Malayalam, and Telugu movies along with several Malayalam television serials. She is the daughter of popular actress Lakshmi. And shares a childhood picture with her mother, which speaks about mother-daughter bonding. The petty misgivings and the everlasting love are what this unique pair of highly talented artistes portray.

Those memories, can't be taken away from you.🤗 I Love You @gops_gopikaanil 🤩❤ 💢HAPPY CHILDREN'S DAY💢

Gopika Anil became a household name with Kabani and since then has stunned the audience with her acting skills. She has posted a picture of hers as a cute baby girl, the enchanting smile is still the same.With just a few episodes of her show Kabani, she has won a lot of hearts.  She posted a childhood  picture of her and her younger sister Keerthana Anil. The most adorable duo, they are seen on the show Kabani. The love this duo shares warms everyone’s hearts.