Did you know Asif’s parents were against his interest in acting? Find out more such fun facts about the youth icon. 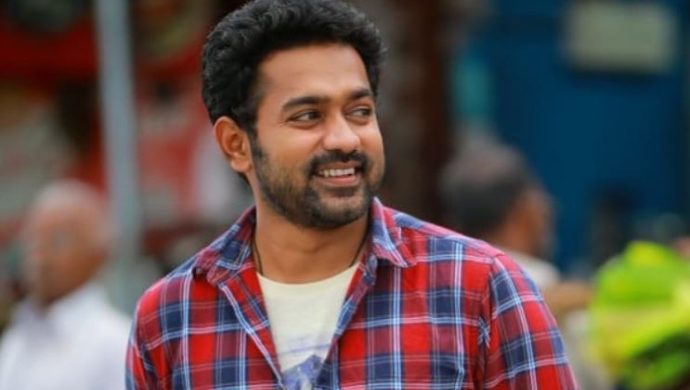 Asif Ali started his career in the industry with a critically acclaimed role in 2009, in Shyamaprasad’s movie Ritu. The actor, known for the quality of films he undertakes and the novel characters he essays on screen, is celebrating his 34th Birthday today. With more than seventy hit films to his name, the actor’s name started resonating with the feel-good movies that always left his audience with a smile. With many cult films like Honey Bee and BTech, Asif Ali has transformed himself into a true contender for the throne with the likes of Mammootty and Mohanlal.

Missed out on Asif Ali’s performance as Anand in BTech? Watch it here:

Ever wondered why he is always referred to as the one true self-made star of his generation? Here are some lesser-known facts about Asif that are surely going to leave you amused:

#1 Did you know Asif’s parents were against his interest in acting? Asif Ali initially had to hide from his parents, the fact that he is playing the lead in Shyamaprasad’s film Ritu. The actor said in an interview that only after the film came out for release could he tell his parents about his acting debut.

#2 The lesser-known modelling career: While Asif was pursuing his degree in Business Administration, the actor started modelling for ads and also appeared as a video jockey for popular shows on TV.

#3 Manu Raghav from Salt And Pepper: Even after appearing in ten films after his debut, the actor started receiving attention only after the 2011 Aashiq Abu film Salt and Pepper. The actor played Manu Raghav in the movie, and his performance garnered a lot of buzz in the industry for the amazing chemistry he essayed with veteran actor Lal.

#4 Actor to Film Producer: With the 2015 Malayalam film Kohinoor, Asif became known in the industry circles as a film producer too. His banner is known for supporting new directors and homegrown feel-good films.