Saiju Kurup is celebrating his 40th Birthday today and here are some lesser-known facts about the actor we bet you didn’t know! 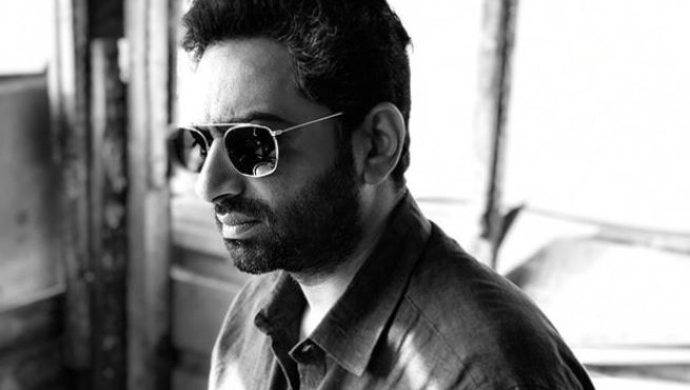 With more than a hundred movies to his name and a career spanning almost two decades, Saiju Kurup has evolved into an actor who has proven his versatility. It’s always fun to watch Saiju on screen as he effortlessly essays any role into perfection. Be it that gnarly villain, or that hilarious neighbourhood lad, we have all enjoyed Saiju’s mesmerising performance on-screen. The actor is celebrating his 40th birthday today and here are some fun facts about him we bet you didn’t know!

15 years back we were kids, mere students, picking up the ropes in Hariharan sir's Mayookham. 15 years hence, we are back together, a little more experienced, a little more grown up, having fought many battles and learnt much. As we come full circle , memories rush in. Happy to be working together again with @mamtamohan in film maker Akhil Paul’s and Anas Khan’s FORENSIC…with my brother @tovinothomas again… pic courtesy @navin_murali

First Movie: Did you know that Saiju Kurup featured alongside Neeli star Mamta Mohandas in his first film? The 2005 Hariharan flick Mayookham presented the Malayalam film industry with two stars who went on to shape the industry with varied roles and unconventional movies. Saiju was noticed for his performance as the young rebel Unni in the movie and went on to be a part of more than a hundred Malayalam films. Saiju and Mamta recently reunited in Forensic, featuring Tovino Thomas in the lead.

Tamil movies: Saiju Kurup has also been a part of the Tamil film industry with notable movies like Sidhu +2, Aadhi Bhagavan and Thani Oruvan. The actor garnered a lot of buzz around his name in the industry for his portrayal of Charles in Thani Oruvan for his performance as a negative lead in the movie.

Arackal Abu: The actor’s performance as a comedy lead alongside the likes of Jayasurya and Sunny Wayne in the cult hit film Aadu earned him the nickname of Arackal Abu. The actor became a pop icon with his presentation of the character in the movie and many of his one-liners became a part of Malayalam Pop-lingua.

A police officer from Prathi Poovan Kozhi: Saiju Kurup garnered critical praise for his dual-toned character from Rossan Andrews movie Prathi Poovankozhi. In the film, Saiju Kurup essays the role of police officer Sreenath who plays a pivotal role in the film. The phenomenal performance from Manju Warrier and director Rossan Andrews makes the movie a fun watch for all film lovers.

Prathi Poovankozhi tells the inspiring tale of a young woman’s search for justice. The movie tells the story of Madhuri, a salesgirl in a textile shop essayed brilliantly on-screen by Manju Warrier, who gets assaulted on a bus by a market place goon Antappan, played by Rosshan Andrews. The movie follows her search for justice and the struggles faced by a young woman in contemporary society during her pursual of a dreaded criminal to take revenge.