With a career spanning over 340 films in four decades, every Malayali’s favourite on-screen persona Mohanlal turns 60 today. Scroll down for trivia. 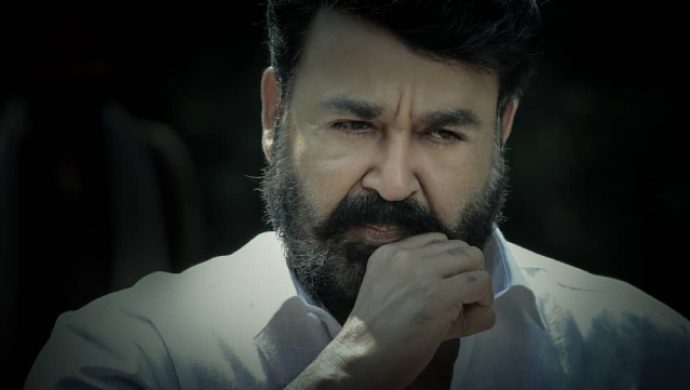 It is almost impossible to meet a Malayali anywhere in the world who hasn’t watched a Mohanlal film. During every release of the actor’s movie, Malayalis shout out his name in pride and chant ‘Lalettan’ in movie halls. It has been four decades since the actor has made an entire industry resonate with his name. The one and only superstar of Malayalam film industry, Mohanlal aka every Malayali’s favourite Lalettan is celebrating his 60th Birthday today i.e. May 21, 2020. Here are #5 fun facts about the actor that is surely going to amuse you!

Missed out on Mohanlal featuring Manju Warrier? Watch it here:

#1. From playing the villain to a hero

Our favourite hero started his acting career with the role of a villain in the 1980 film Manjil Virinja Pookkal. The actor’s first notable lead character came in 1986 with the film Raajavinte Makan, an evergreen super hit crime drama.

Mohanlal holds a personal record of maximum hits in a single calendar year. With 28 hits out of his 34 released films in the year 1986; Mohanlal is also the world’s first actor to achieve this rare accomplishment.

#3. The plethora of awards, nominations and accolades

Received Padma Bhushan, The Third Highest Civilian Award from The Honorable President of India, with sheer jubilation. I express my fervent gratitude to the Omnipotent Power above and also each well wisher, who has directly or indirectly been a part of my journey. Truly rapturous with this inimitable moment. #padmaawards #padmaawards2019 #padmabhushan

Mohanlal has won Five National Film Awards, Nine Kerala State Awards and 11 Filmfare awards. The actor was honoured with a Padma Shri by the government of India in 2001 and also received the Padma Bhushan in 2019. In 2009, he became the first actor to have ever awarded the honorary rank of Lieutenant Colonel in the territorial army.

Mohanlal has acted in Hindi, Telegu, Tamil and Kannada cinema. Did you know that his 1997 evergreen hit Iruvar was Aishwarya Rai’s debut in the industry? The actor won his first IIFA award for his performance in the Bollywood film, Company.

#5. The journey from wrestling to acting

Mohanlal had an extensive career in Wrestling before he made it into movies. The actor was a professional wrestler who won the Kerala State Wrestling Championship in the year 1977-78.

Feeling extra proud of our very own Lalettan? Tell us your thoughts in the comments below!

Quiz: Find Out Which Telly Character Would Be The Perfect Lockdown Girlfriend For You