Best Kunchako Bobban Films You Can Watch On ZEE5 During Lockdown

From Thattumpurath Achuthan, to Mangalyam Thanthunanena, watch the best movies of Malayalam’s evergreen romantic hero Kunchako Bobban only on ZEE5 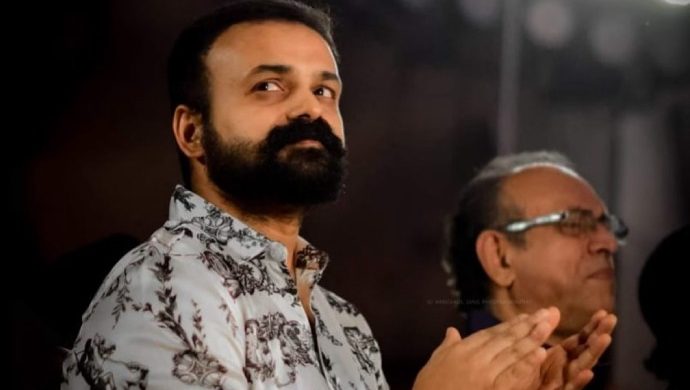 Kunchako Boban has been a favourite in the Malayalam industry for more than two decades, with more than 100 films in his kitty. He was called the evergreen romantic hero of the industry. Kunchako proved his versatility in acting when he started appearing in more serious roles recently. His performance in recent movies like Anjam Pathira and Virus garnered critical appraise for his effortless transformation into different characters.

Even with the many serious toned characters in his career, Kunchako Bobban is forever loved for his Romeo roles in his cult hit movies like Ishttam, Aniyathipravu and Niram. The actor’s effortless acting in comedies are still loved and is the best choice for a family movie. Here are some of the recent best Kunchako Boban movies you can stream now on ZEE5:

Thattumpurath Achuthan directed by Lal Jose tells the story of Achuthan essayed by Kunchako Bobban who gets into trouble for helping his friend. Wrongly accused of theft, Achuthan loses his reputation in the village. As he goes to the temple to address his worries, he finds a helpless family bullied by a youngster and decides to help them. Starring Hareesh Kanaran and Sravana in the lead, Thattumpurath Achuthan is the perfect choice for a weekend watch with your family.

Looking for an all-round entertainer with a balanced mix of comedy, drama and romance? Mangalyam Thanthunanena will remind you of Kunchako Bobban’s early movies and his charming self as Roy is surely going to enchant you. The movie tells the story of a newly married man Roy, who finds it hard to balance between his wife and mother amongst other financial difficulties. The movie also features a stunning performance from Nimisha Sajayan who essays the role of Kunchako’s wife.

Directed by Bilahari, Allu Ramendran tells the story of a policeman disturbed by tire punctures on his jeep which slowly starts to haunt him. The trouble officer gets a nickname for his puncture problem and is ridiculed by the villagers for the same. Kunchako Boban dons the role of the policeman who starts searching for the crooks behind these unfortunate punctures. The movie is surely going to be a fun watch with all the hilarious scenes from Kunchako Boban

Starring Nyla Usha, Siddique and Kunchako Boban, Divanjimoola Grand Prix tells the story of an IAS officer Sajan who tries to revive the motocross sport in Thrissur. Directed by Anil Radhakrishna Menon, the thrilling sports drama revives several characters from the hit film Sapthamasree Thaskara by the same director. The movie is a must-watch for you if you love an engaging thriller with your favourite actors.

From Atomicron, to Vir The Robot Boy, 5 Sci-Fi Stories Your Little Ones Can Enjoy On ZEE5