Holding the weapons and maintaining the posture, Alli of Alliyambal looked truly like a warrior in the photo 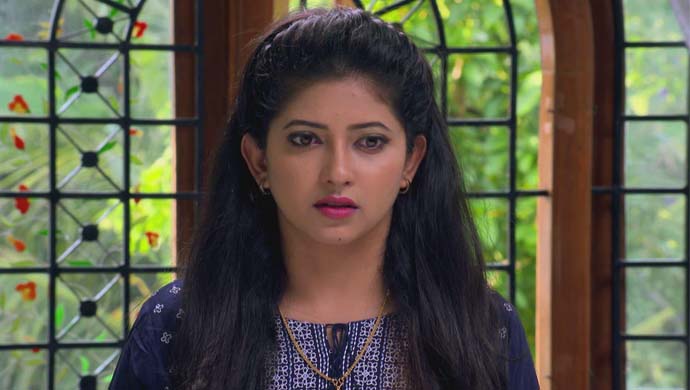 Actress Pallavi Gowda, who is familiar to us as Alli of Alliyambal has shared a photo from her Instagram account where was seen dressed in the Kalarippayattu costume. Holding the weapons and maintaining the posture on the sandy beach of Alappuzha, she looked truly like a warrior. Some of her followers even thought that the actress was taking lessons in this particular branch of martial arts. However, it turns out that she wore it for the shooting of the promo song of the serial, Alliyambal. As to why the song features the actress in a martial arts costume is something you must find out for yourself when you start watching the series. The promo song was composed by popular musician Alphonse Joseph to the lyrics of B.K. Harinarayanan was shot in the beautiful Alappuzha.

If you have missed the previous episode of Alliyambal, watch it here:

“You must not fight too often with one enemy, or you will teach him all your art of war,” wrote the actress sharing the picture.

You must not fight too often with one enemy, or you will teach him all your art of war😈 #alliyambal🌷 #alli👩🏻‍🏫 @zeekeralam #songshoot #alleppey #kalari

If you wish to know more about Kalaripayattu, which is better known as Kalari, read on.