Alli From Alliyamabal’s Bala Challenge Is The Coolest Tik Tok Ever!

Don't try this at home without supervision unless your saree is actually a pair of pants. 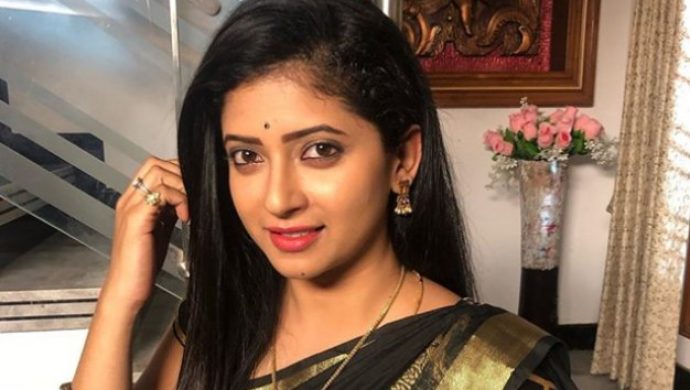 Pallavi Gowda better known as Alli from Alliyambal has given all of us a challenge for the weekend. She recently posted a video of her doing the ‘Bala Challenege’ in a green saree looking beautiful as ever. Alliyambal tells the love story of Alli and Vikram. While Alli believes in following her dreams, Vikram is controlled by his sister in law. Pallavi plays the bold and beautiful Alli in the story who is a teacher. The talented actress won the Zee Kannada Kutumba Award for best actress in a serial role for Nanditha in Jodi Hakki in 2017.

Missed out on the latest episode of Alliyambal? Watch it here:

Pallavi’s Tik Tok is the coolest thing on Instagram now, Don’t miss it.