ZEE5 Original thrillers like Auto Shankar, Rangbaaz, Alarm, and Kaafir are here to keep you on the edge of your seats during isolation. 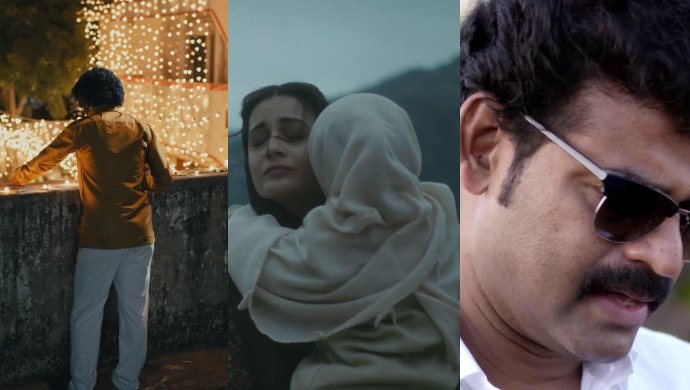 Craving for an engaging thriller to cure your boredom while you are staying indoors during the nation-wide lockdown? Look no further, ZEE5 is here with #5 critically acclaimed Thrillers to help you pass time with these intense action-packed shows. Check out our list now!

Featuring a phenomenal performance from Appani Sharath, Auto Shankar directed by Ranga Yali tells the tale of a notorious serial killer Shankar. The all-round entertainer is based on a real-life character who terrorised the streets of Chennai. The series explores the negative side of a dreaded criminal with all its grueling details and is sure to keep you on the edge of your seat waiting for the next episode.

Searching for that perfect police thriller to binge? Alarm starring Prem Kumar traces the journey of a police officer who races against time to save an abducted woman. Filled with exciting shooting and chase sequences, the series is the perfect watch for you if you love an intense fast-paced show with the best twists and turns in the screenplay.

Directed by Bhav Dhulia, Rangbaaz tells the story of a dreaded criminal and most wanted gangster, Amarpal Singh and his journey. The critically acclaimed show, with his crime-noir style of storytelling, is one of the most-watched shows in India just like Sacred Games. Jimmy Sheirgill plays the lead as Amarpal Singh as the feared Gangster from Rajasthan. If you are looking for a crime thriller with plenty of intense moments, Rangbaaz is the right choice!

Sex, Drugs And Theatre revolves around six college students who come together for a theatrical play organised by a college student to cope with stress after his friend commits suicide. The story evolves as these six students battle addiction and discovers sexuality. Spanning a total of 10 episodes Sex, Drugs And Theatre with its novel theme is surely going to leave you wanting for more.

Starring Dia Mirza and Mohit Raina in the lead, Kaafir tells the story of a Pakistani woman, who is held hostage in India when she crosses the line of control. Directed by Sonam Nair, Kaafir tells the heart-wrenching story of Kainaz, who is labeled as a terrorist when she ends up on the Indian border. This gripping tale of a mother and daughter is sure to take you a thrilling ride with its engaging storytelling.

Which is your pick for the day? Tell us in the comments below!

ZEE5 Original Babbarinte Kudumbam Will Make You Love your Family Even More!